Microsoft’s next major Windows 10 update is just about ready to be released to the public. It focuses on bringing new improvements and features to the existing Microsoft May 2019 Update that has been available for a while now. The official name of this update is Windows 10 November 2019 Update, code-named 19H2 for short. It should be released on November 12, 2019.

Unlike previous Windows 10 feature updates, the November 2019 Update will sit on top of the May 2019 Update just like a normal Windows 10 patch. This means there’s less risk and downtime when updating your PC to the new release. Unlike normal feature updates that require large downloads and longer reboot times to update, the November 2019 Update will be delivered as a typical Patch Tuesday release. This means the download will be much smaller with a more efficient install.

Since Windows 19H2 is still in development, this list will be considered incomplete. To see the full list of what should be included according to Microsoft, click here. Keep in mind that Microsoft released this changelog in early October. 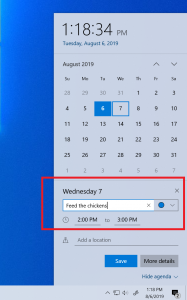 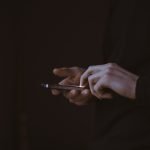 What You Need to Know About StalkerwarePosts 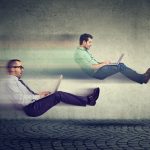